Why we created RAW?
RAW Labs was founded by Miguel Branco and Professor Anastasia Ailamaki, in 2015

The origins of the work that has gone into the RAW platform go back beyond this to 2010 and earlier, where Professor Ailamaki lead the Data-Intensive Applications and Systems lab at EPFL, where she and others had been researching earlier in the fields of scientific data management, high-performance query processing, and software/hardware co-design. 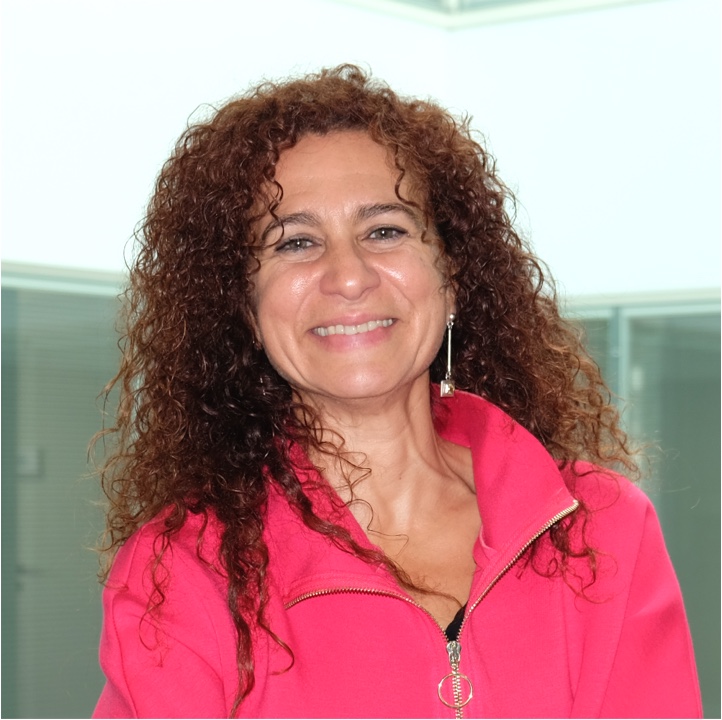 The motivation, as is often the case with new inventions, was frustration. Frustration with scientific applications that cannot rely on database engines and build their homemade solutions at great cost. Frustration by the emergence of new, incredibly useful paradigms for data management – e.g. machine learning – and seeing how inadequate current technologies were in coping with those. Frustrated by countless hours spent writing scripts to load data to the database, or figuring out how to tune the query engine. Frustrated by Object-Relational layers. Frustrated by having database engines continue to expect that “all data belongs here”, when data grows so much faster than one database engine can ingest it. And frustrated because the idea of data warehouses as a single source of truth had failed, but not many seemed to do much about it.

“The solution grew gradually in our heads, and with the time to experiment in academia, it became obvious that we were onto something significant. The solution was in a combination of ideas taken from multiple domains of computer science, including compilers, functional language, database research, as well as math”

How? Let’s disentangle the issues:

“Conceptually, the solution is not difficult. What is difficult is to build the correct design and theoretical framework for the solution. It’s hard to build a new system that still looks-and-feels like SQL. But that’s what we accomplished with RAW NoDB, as we now call it, with a great deal of integration between miscellaneous concepts and ideas”. 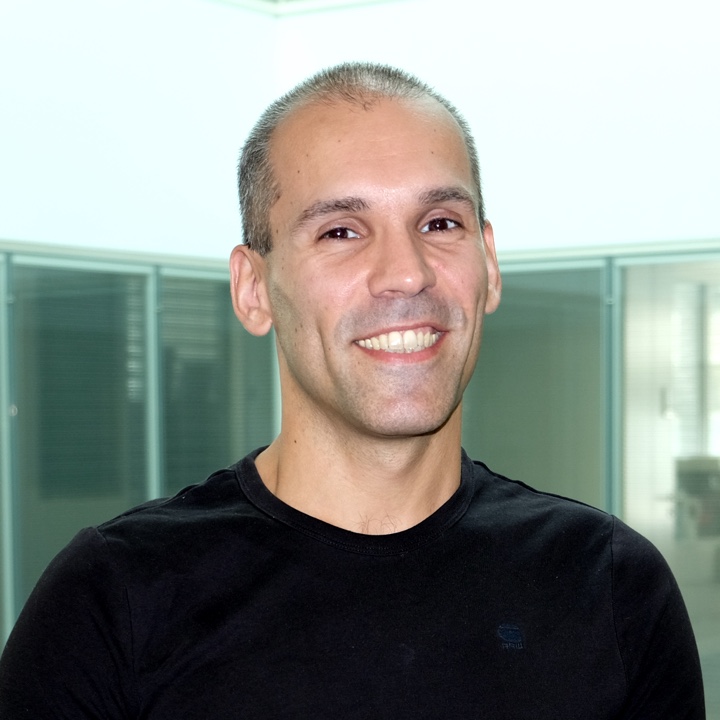 Miguel was working at CERN on distributed data management where he saw many young physicists, struggling to write code to do data analysis. They were writing low-level code to process petabytes of data.

“We couldn’t use databases over there: we had vast amounts of data; we had to own the data format. as a relational database company may not be there in 50 years but our data has to still be read; the type of data was far too complex for being put into a database – they cope with tables well, but badly with very large and complex data like hierarchies, arrays, etc”

Miguel got to learn about Anastasia’s work on scientific data management and it intrigued him. He would have liked the physicists at CERN to have and use real databases, and not write that analysis code over and over again by hand; instead give them a powerful high-level declarative query language that could work over complex data. So he joined Anastasia’s group where she was looking at many of the same problems from other (scientific) domains.

“This was the Genesis of RAW Labs. As we defined the basic goals better: i.e. support complex data like we saw in scientific domains, build a database that does not own the data, have a SQL-like query language, and create a just-in-time system that optimizes based on what the user is doing, not what the DBA thinks they will do, then it was time to build it. “

Multiple prototypes, published research papers ensued, and during this period various people in industry said what they were doing for the scientific domain would actually apply to the business domain – So in 2015 RAW Labs SA was born, as a stealth research project until 2019, with Miguel leading the technology platform build-out aided by a small but highly specialized team to concentrate on solving key problems facing us today, namely querying large scale, distributed, heterogenous and complex data at source.