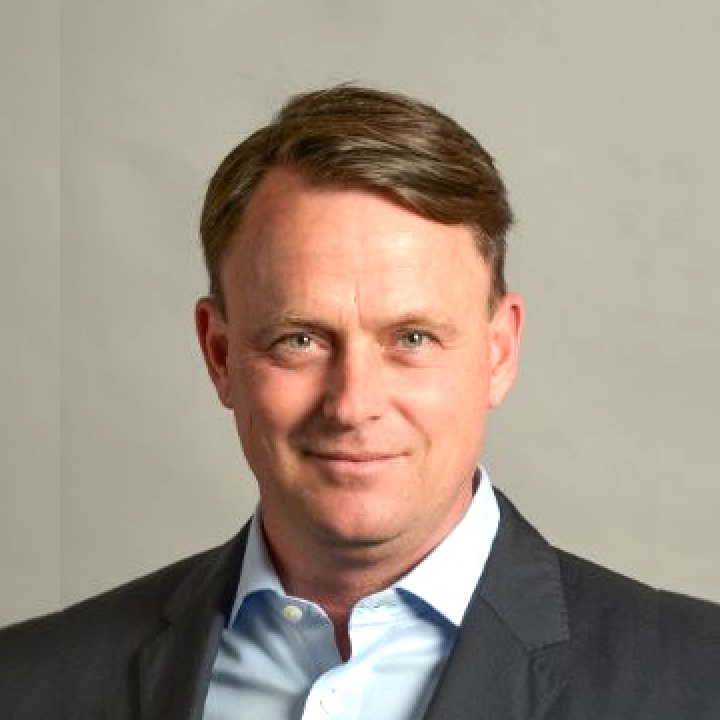 Lars joined RAW Labs in as 2018 Chief Commercial Officer and was named Chief Executive Officer in January 2021. Prior to RAW Labs, Lars worked for a number of leading companies in the software industry, including HP, C3 IoT, GoodData, Board International, CAS and Siebel Systems where he held senior roles on international level in sales and marketing. Earlier on in his career he managed several large-scale software implementations for companies such as HP. During his career he has acquired an in-depth knowledge of the enterprise software industry, in the areas of analytics, big data, IoT and CRM. Lars has an M.Sc. in Economics and Business Administration from the Copenhagen Business School.