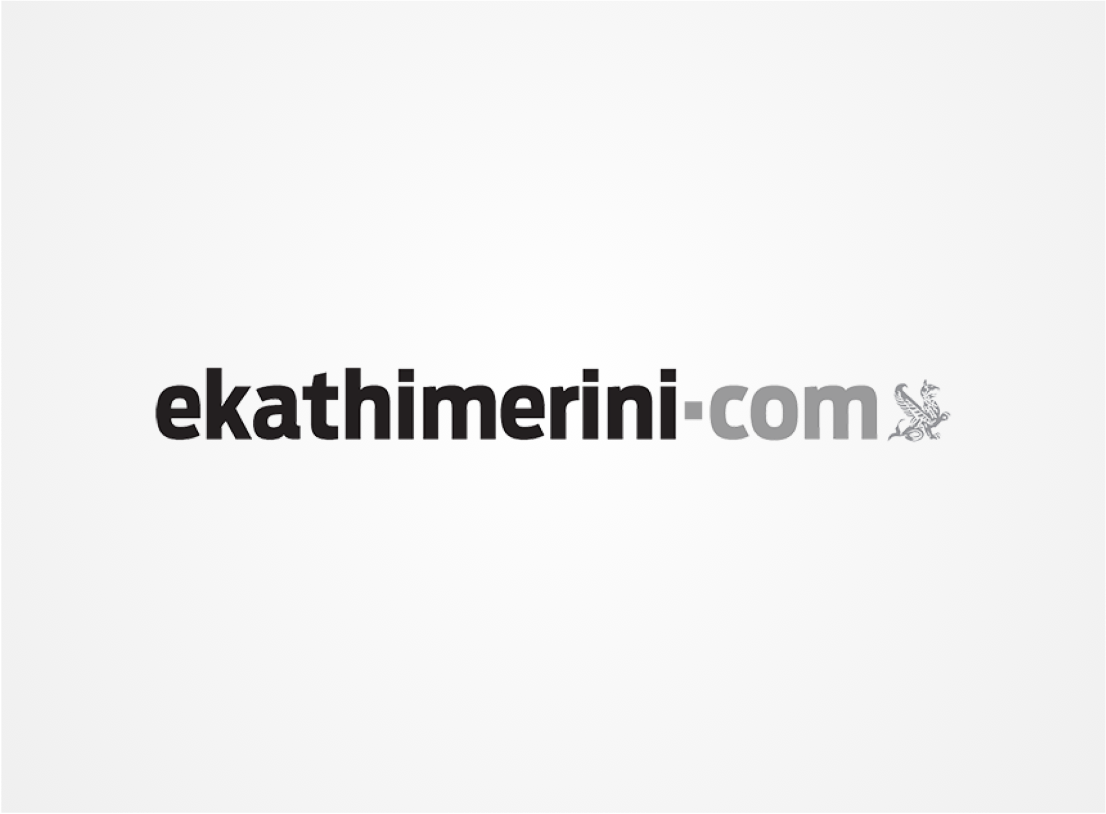 The scientific skills, the relatively low salary costs and the tax incentives recently granted by the state are grounds for Greek and foreign entrepreneurs to launch research and development centers in Greece.

Corporate officials are responding, returning to Greece to make the most of these conditions, while angel investors are capitalizing on the tax incentives from the state, participating in the financing of more Greek startups.

That is how market insiders describe the conditions in the local innovation community, pointing to the examples of Germany’s TeamViewer and the R&D center it set up in Ioannina in 2020, as well as startups such as SafeSize and RAW Labs, which have just established their own scientific foothold in Greece.

Angelos Stavrakis founded SafeSize in Amsterdam in 2013 and just a few days ago returned to Greece with his family, shifting also his tax residence. His company has developed 3D foot scanning systems that allow consumers to find the right shoes for them. It has been present in Greece since March 2021. “The scientific talent of Greece, its low cost and the tax incentives for our repatriation made us return and set up an office here,” he tells Kathimerini.

He adds that the Dutch fund Convent Capital, which has invested in SafeSize, originally had some concerns about the shift to Greece; now, he adds, it is asking about more investment opportunities here.

“We see a growth trend in the creation of research and development departments by startups,” reports Maria Zoupa, partner at leading law firm Zepos and Yannopoulos. “Now all major high-tech companies are eyeing Greece.”

Endeavor Greece, a corporation supporting rapidly developing companies, two years ago started to include diaspora Greeks in its network so as to reconnect them with the local innovation ecosystem. “Today we work with 80 technology companies abroad that have either opened offices in Greece or will do in 2021. Some 60 of them were founded by Greeks and the other 20 have Greek executives or investors,” Endeavor’s chief executive, Panagiotis Karampinis tells Kathimerini.

Thank you for your interest. Expect to hear from us soon.

Email address must contain the @ symbol